There’s Plenty of Water Everywhere – Just not Here and There 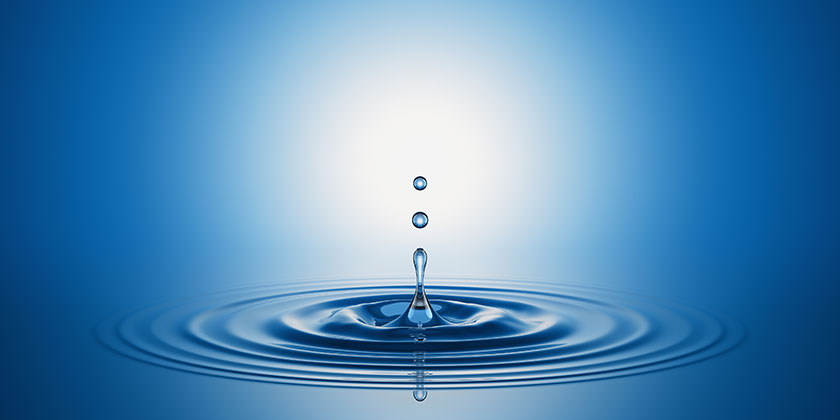 There’s plenty of water in the world…just not where we want and need it. The massive Oglala Aquifer, the largest in North America, furnishes water to our nation’s breadbasket, irrigating millions of acres of corn, wheat and other foods. That aquifer is currently 50% depleted – and this has happened in the last 50 years. What will happen in the next 50?

Our own aquifers have seen major drawdowns as well – so much so that there has been land subsidence in the southern part of Montgomery County. Harris County to our south has fared less well. Some places in Harris County have subsided 15-plus feet…a direct result of aquifer drawdown. In fact, Harris and Galveston Counties have been concerned enough to form the Harris-Galveston Subsidence District, to monitor any further subsidence in the area.

The subsidence here is not serious …yet. But there are areas near The Woodlands which have fallen a foot or more in the last two or three decades. Not the 15-feet drops we see in Houston, but worthy of concern, nevertheless.

Harris County solved their problem by setting up a treatment plant on Lake Houston. A master plan is already in progress to pump treated lake water to most residents in Harris – no mean feat.

In Montgomery County, far-sighted officials have already built out a water treatment plant at Lake Conroe, and lake water is available to all municipalities. This water is helping the aquifers to recover their supply of water, and to help halt subsidence in the county.

The availability of lake water takes care of needs now, but elected officials are not only responsible for current populations, but future populations. While there are additional options for new water sources – desalination, it will be costly and only available for those areas and individuals who can afford it. And new reservoirs are also a possibility (except for the constant “NIMBY” which means,” yes of course I want new reservoirs, but Not In My Back Yard. “

The best solution is conservation. And residents here are accomplishing that. We have become an example for the rest of the state to follow.

For all other inquires:
information@woodlandswater.org